The Blackbrook Herd of Pedigree Longhorns was established in 1989.
Since that time our sole aim has been to produce animals of high genetic merit which combine conformation, longevity and good temperament. To that end we have consistently selected bulls with power & strength of character but which have also transferred good udder conformation and milking ability through the maternal traits of the dams. It is of the utmost importance to us that these cattle can operate in the highly competitive commercial market place which exists today.

2015 is proving to be an exciting time for Blackbrook Longhorns as we eagerly await news from Australia that the first Longhorn cross cattle will be hitting the restaurant plates very shortly. We are delighted to have played our part in helping to establish the Longhorn on the other side of the world.

Great tribute must be made to Richard Gunner of ‘Feast Fine Foods’ for his belief and drive that has made this all possible.

Back here in the UK the ‘Blackbrook Herd’ is having a very successful calving season with progeny of Blackbrook Odin, Blackbrook Trapper & Blackbrook Uruk-Hai already on the ground and promising to make it another vintage year.

The weather this year has been exceptionally kind and the first batch of cows & calves will be making their way back to pasture as of the beginning of March.
We will shortly be making a selection of outstanding 2014 born heifers available for sale.

We have also made available for the first time in the UK, semen from Blackbrook Rebel & Blackbrook Touchstone.

Although Rebel was not shown by us his first two daughters to enter the ring have done exceptionally well. Blackbrook Verity being made Breed Champion at her very first outing as a yearling, and Blackbrook Violet achieving Champion First calved Heifer at the National Show on her first outing.

Touchstone who is full brother to the outstanding show Champion ‘Blackbrook Philosopher’, during a short show career achieved Junior Male Champion at Newark/Notts County & also Ashby 2010, & 1st Intermediate Bull at the National Show held at the East/England 2011 before going on to a new home.

This year we will be continuing to concentrate our efforts at home as we continue collecting genetics for sale overseas. 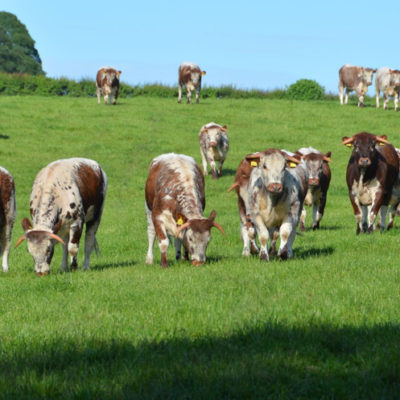 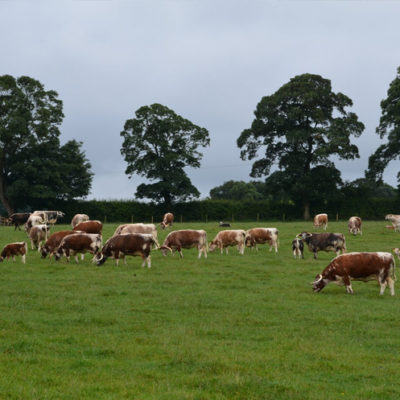