Our Experience With BBC Breakfast 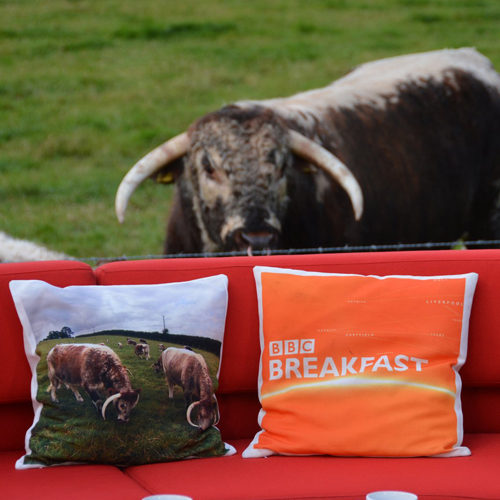 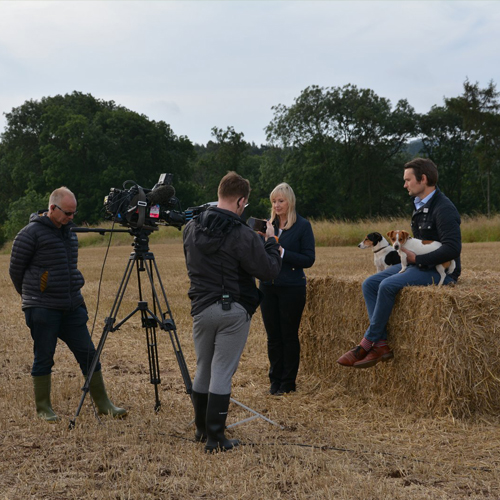 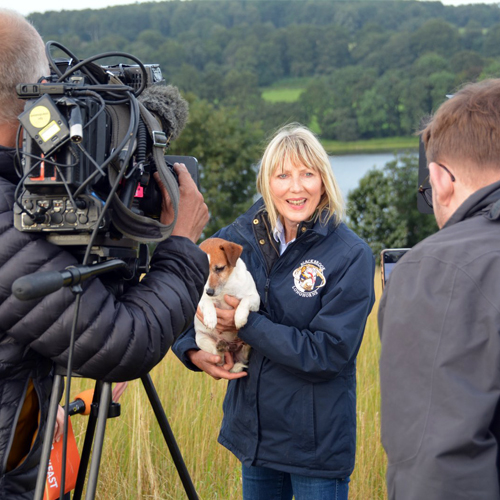 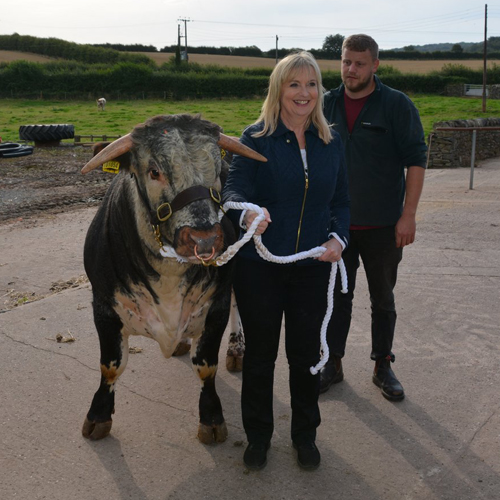