In April BBC Country file’s  Adam Henson came to Springbarrow Lodge the home of ‘Blackbrook Longhorns’ to talk to Pat about his hero & hers the 18th Century Livestock Breeder ‘Robert Bakewell’.

Bakewell (1725-1795) gave agriculture the blue print for improving all types of farm livestock, but was especially famous for his ‘Improved’ Longhorns, New Leicester sheep & Black Horses.

Under the influence of Bakewell the longhorn became the first type of cattle to become dedicated to the production of beef, and the first pedigree sale of cattle anywhere in the world was a sale of Longhorns at Little Rollright in Oxfordshire in 1791( a herd much influenced by his breeding), where astonishing prices were achieved..

The sheep he ‘invented’ were to become influential worldwide as they were exported and used to improve many other types.

His Black horse was to become the forerunner of the Midland Counties Shire which went on to become the power house for the Agricultural & Industrial Revolution.

His methods became established so completely that mankind forgot not only the existence of  past conditions but even the very name of the most active
pioneer of change.

For over 200 years we have subconsciously followed Bakewell’s methods and the breeds we have today have been cultivated with the knowledge we have
gained from him.

“His celebrity as a livestock breeder will ever shed a halo over his name”. 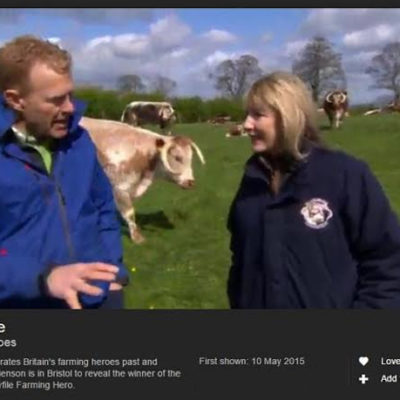 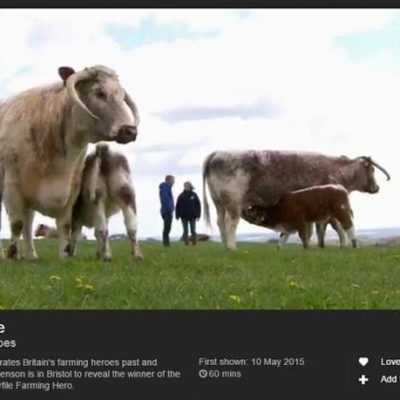